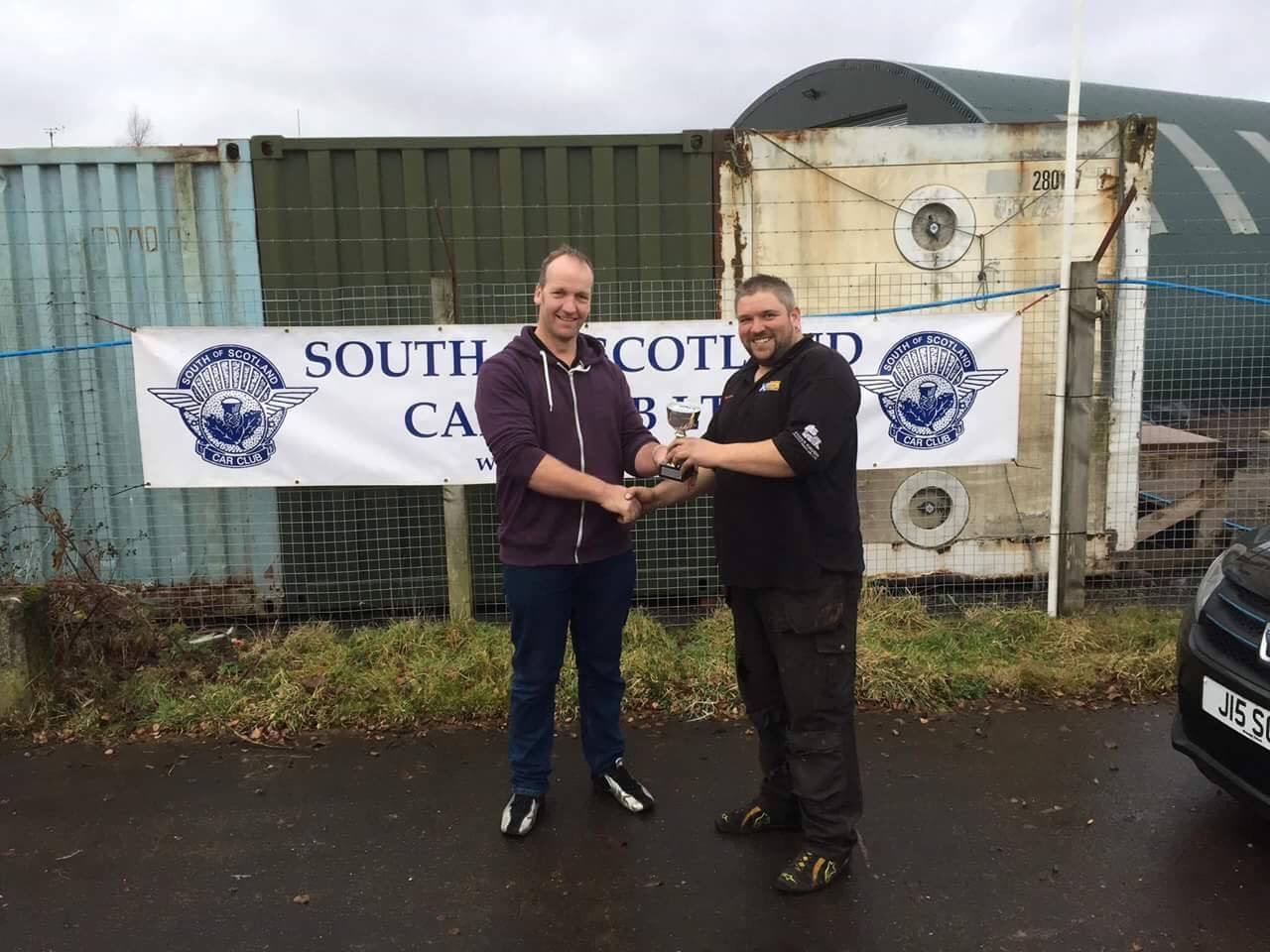 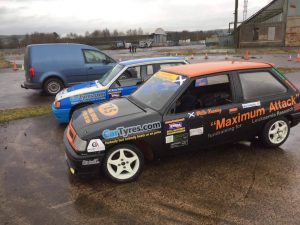 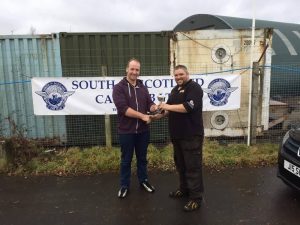 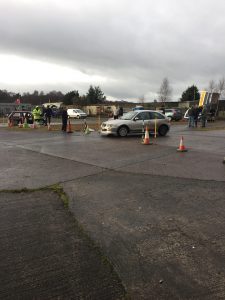 Great day for our last event of the 2016 championship, with a good 16tests, 16 starting competitors but only 8 finishers, it was still a good day.
We would like to thank all competitors, marshals, land owner at NWF & our 2016 tar championship sponsor Oaktree Garage.